9 Essential Hammock Knots To Know For Your Next Camping Trip

Tying knots for hammock camping doesn’t have to be an impossible task. Our detailed guide will give you all the information you need to become a veritable knot guru. 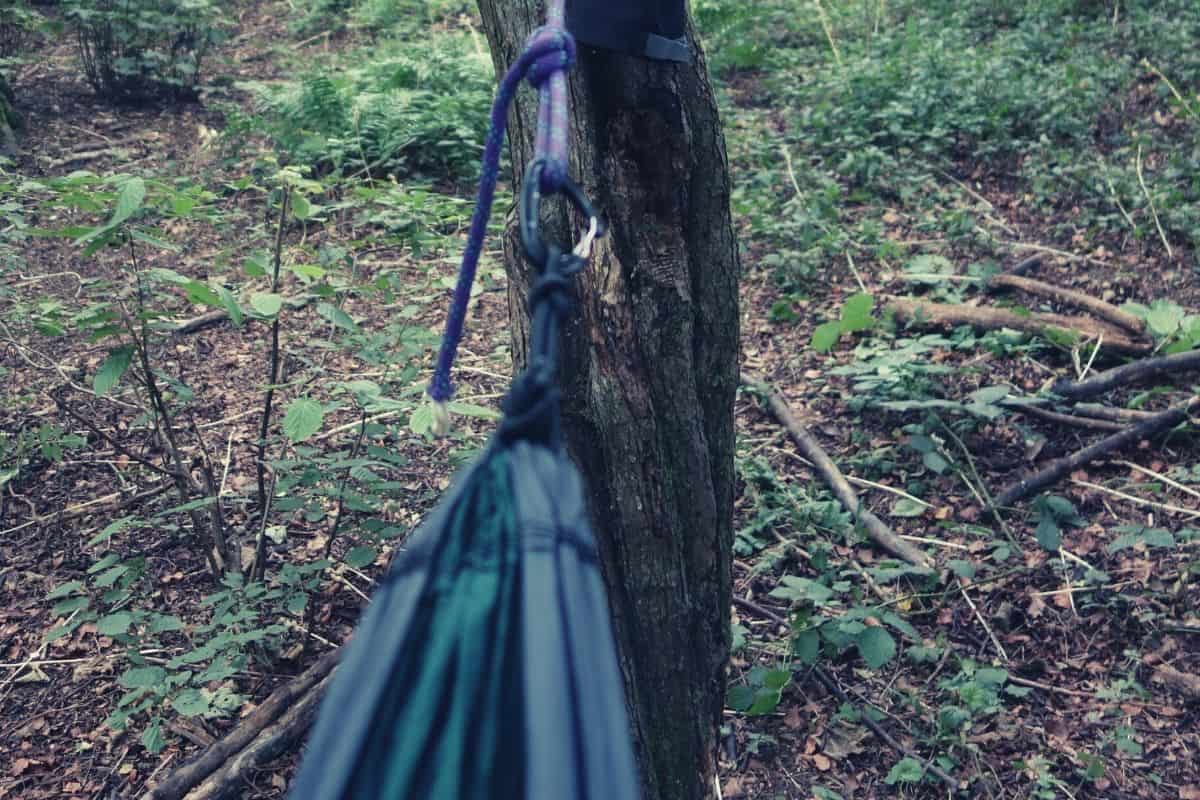 Your Ultimate Guide To Knots For Hammock Camping

Want To Learn The Best Knots For Hammocks?

Love ‘em or hate ‘em, knots are an essential part of any hammocking adventure. In fact, setting up a hammock for camping or relaxation requires a solid working knowledge of a number of different knots.

If tying knots to hang a hammock makes you a bit nervous, have no fear, we’re here to help. Coming up, we’ll walk you through the ins and outs of tying 9 essential hammock knots. That way, your next hammock camping trip can get off without a “hitch”.

Before we dive into the wonderful world of knots for hammock hanging, let’s discuss the basics of knots to ensure we’re all on the same page.

Knots for Camping with Hammocks 101

If you spend enough time in the great outdoors, at some point, you’ll need to learn how to tie some knots. The good news is that knot tying isn’t as complicated as it might seem.

However, climbers, sailors, and other knot-tying enthusiasts love their fancy jargon. So, it’s important that you know what we’re talking about before we talk about the tying process.

In fact, there are actually 3 different types of hammock knots that you ought to know:

That being said, it really doesn’t make the slightest bit of difference what you call your various knots. But you’ll sound cool to people ‘in the know’ if you use the right terms and it’s important to be familiar with this jargon before we get started.

Further reading: If you want to simplify things, then upgrade your setup with a set of hammock straps.

Finally, before we talk about how to tie knots for hanging a hammock, we need to settle some definitions for a few confusing terms, such as:

Without further ado, here are 9 must-know knots and hitches to use when you tie your hammock:

An easy-to-tie option for looping a strap or rope around the tree that’s supporting your hammock, the girth hitch is a must-know for all hammockers.

It’s also very simple to untie, even after it’s been subject to heavy loads. The girth hitch is often used to attach hammocks and their straps to trees. Plus, you can also use it to attach a mosquito net to a ridgeline to keep bugs at bay while camping.

How To Tie A Girth Hitch Knot

2. Overhand On A Bight

Also called an overhand loop, an overhand on a bight is an excellent option if you want to create an attachment point for carabiners and J-hooks. This knot is also relatively easy to untie after being weighted, so it’s a solid all-around choice for hammocking.

How To Tie An Overhand On A Bight

A fancier alternative to the overhand on a bight knot, the figure 8 on a bight is essentially the same knot, but with an extra twist in the rope.

Both the figure 8 and overhand on a bight serve the same purpose, though the figure 8 is easier to untie after being loaded. Thus, the figure 8 on a bight is a better choice for heavy load situations, like creating attachment points for hanging a hammock.

How To Tie A Figure 8 On A Bight

One of the best knots out there, the clove hitch is an easy-to-tie and versatile option for nearly every situation. It is essentially made up of two half hitches, so you can tie it in a matter of seconds.

You can use the clove hitch to anchor guylines on your hammock tarp or you can use it to create a ridgeline. Furthermore, clove hitches are a superb way to attach ropes to a carabiner. This is especially true if you think you’ll want to adjust the length or tautness of your rope somewhere down the line.

How To Tie A Clove Hitch

Perhaps the best-known knot, the bowline is a mainstay of sailors and climbers everywhere. With the bowline, you can anchor a rope to an object (such as a tree) or create a loop for attaching a carabiner.

How To Tie A Bowline Knot

Sometimes called a midshipman’s hitch or tent hitch, the taut line hitch is a fantastic way to tighten a guyline. Alternatively, you can use a taut line hitch to create a taut ridgeline for your tarp.

How To Tie A Taut Line Hitch

How To Tie A Double Fisherman’s

An alternative to the double fisherman’s that’s easier to untie after being loaded, the water knot (actually a bend) is a great choice for hammocking. That said, it’s better for use with webbing than with rope.

How To Tie A Water Knot

Last but not least, the square knot (technically a bend) is a must-know for any outdoor enthusiast. It can be used to attach two pieces of line together for non-load-bearing purposes. For example, you could use it to lash your hammock sleeping pad to your backpack each morning.

However, since it can easily come undone—even when tied correctly—we do not recommend using this technique in any load-bearing situation.

How To Tie A Square Knot

RELATED: No trees? No problem. Learn how to hang a hammock without trees

Pitch Your Hammock Perfectly With These Essential Knots

Learning how to tie knots for hanging a hammock doesn’t have to be an insurmountable challenge. Now that you’ve learned all these great knots for hammock camping, all it takes is a little practice!

Let us know which one you found most useful in the comments below. Also, don’t forget to share this article with your friends so you can all perfect your hammock knot-tying abilities. See you in the mountains!

Gaby is a professional polar guide, wilderness medicine instructor, and freelance writer with a master’s degree in outdoor education. She splits her time between the northern and southern hemispheres, chasing the midnight sun and helping others get outside to experience some of the world’s most beautiful places.

As an outdoor educator, Gaby is passionate about making the outdoors as accessible as possible for anyone looking to get into the mountains or out on the water. She is a certified Polar Guide, an AMGA Climbing Wall Instructor Course Provider, a NOLS instructor, and an accomplished climbing guide with a penchant for telemark skiing.

When she’s not hanging out with penguins in Antarctica or scouting for polar bears in the Arctic, you can find Gaby backpacking in Wyoming’s Wind River Range or drinking debatably excessive amounts of espresso and reading French existentialism in a quirky café. 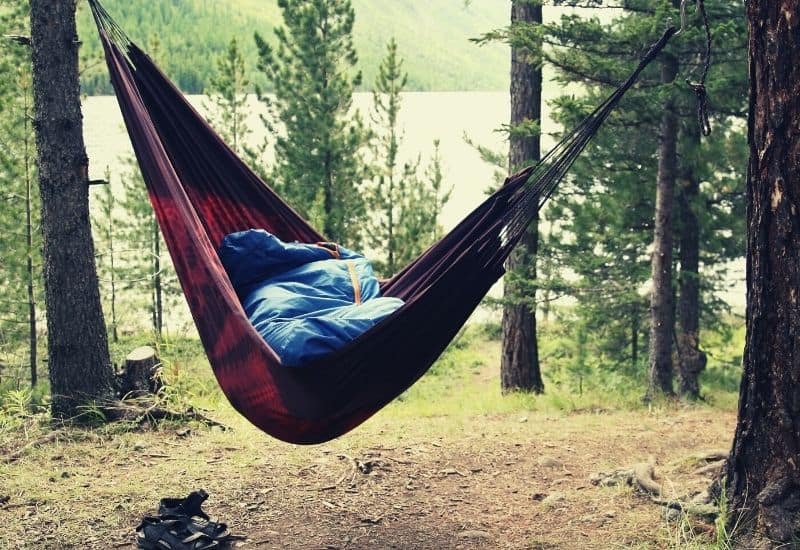 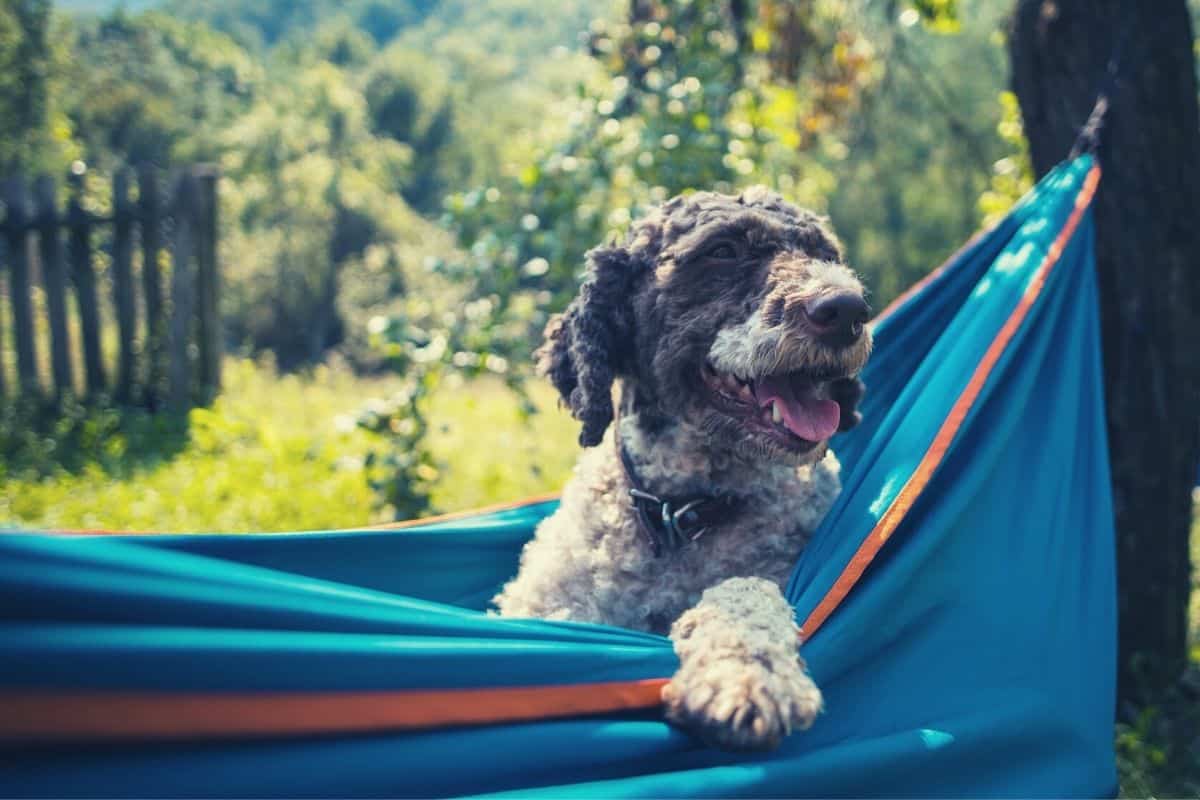 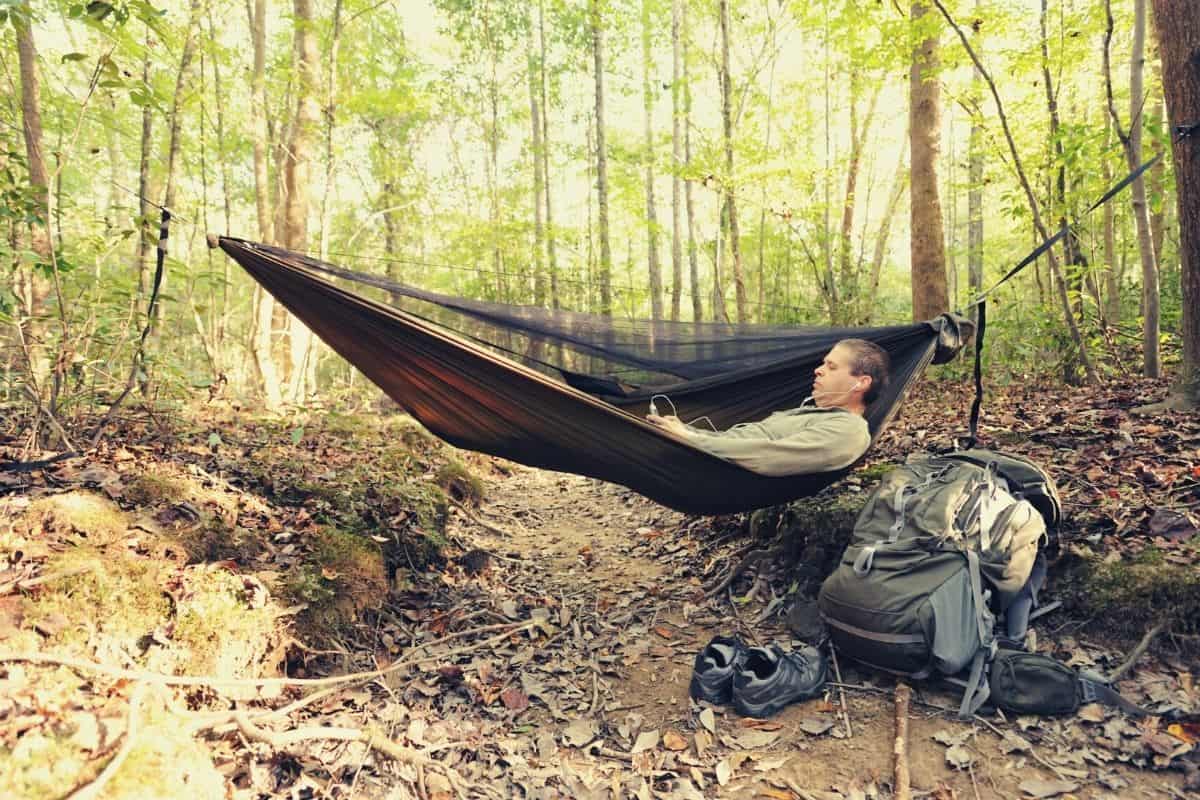 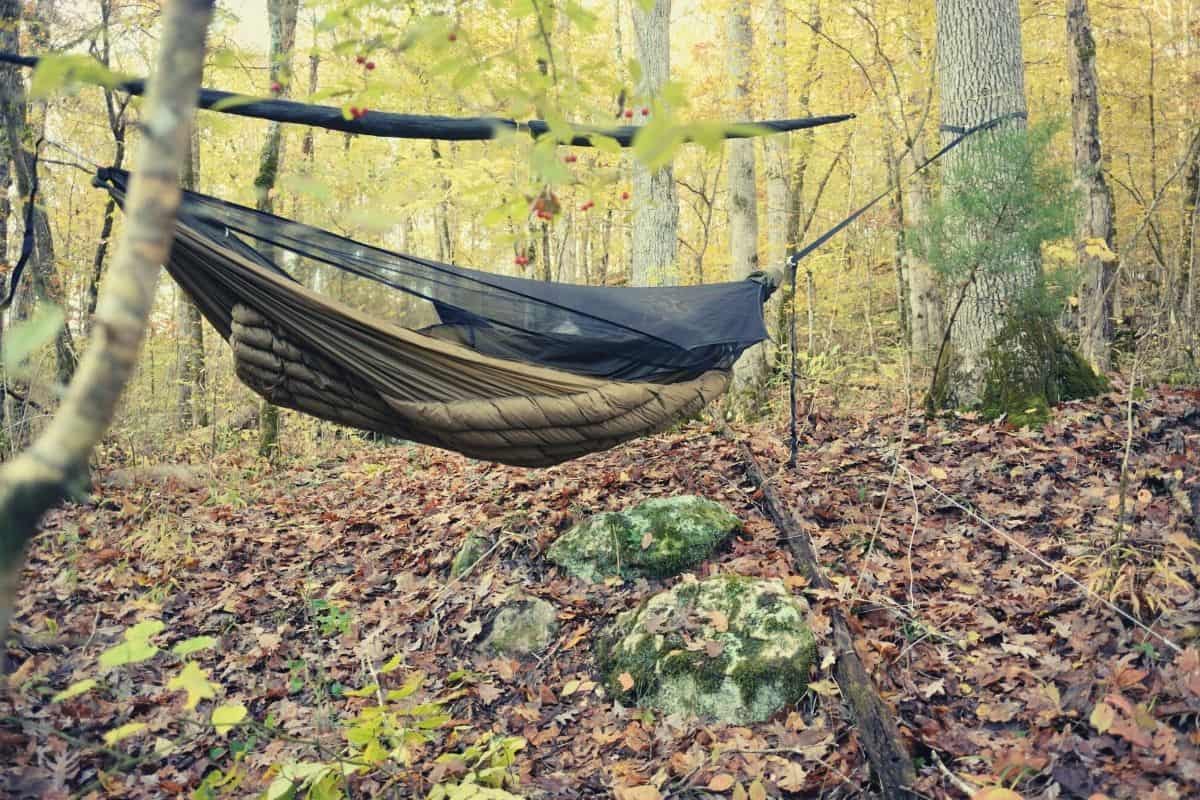